Evolution Documentary is About to be Released

A scientific deconstruction of the theory of evolution.

We’ve been told that modern science and the theory of evolution have disproved the Genesis account of creation.
We’ve been told that the fossil record proves that humans evolved from ape-like creatures (known as hominins) over a period of several million years.

We’ve been told modern genetics shows how our evolution from such hominin ancestors occurred—through a steady process of mutation and natural selection.
However, compelling evidence from major scientific fields—including biology, paleoanthropology, and genetics—has cast serious doubt on this evolutionary account of our history. In fact, DNA analysis of people living around the world powerfully reveals that the biblical account of creation is far more scientifically accurate than what we’ve been told.

Dismantled presents fascinating evidence supported by leading, peer-reviewed scientific journals. Interviews with well-credentialed scientists further shed light on how the findings of modern science are collapsing the theory of evolution and simultaneously confirming the biblical view of origins recorded in the book of Genesis.

Dismantled is a very well done documentary. It covers a lot of ground in a logical and winsome way. I thought the section on genetics is particularly good. The conclusion is that ‘real science’ (i.e. ‘operational science’) shows us that the evolution of humans from ape-like creatures (and other similar claimed transformations) is impossible. What’s more, even secular science is converging on a model of human history that is sounding more and more like the history recorded in the Bible! I highly recommend DISMANTLED—it is well worth your time to watch, and will certainly encourage Christians in their faith, while gently challenging non-believers in their view of the world – Dr Don Batten, Managing Director, CMI–Australia.

Dismantled presents fascinating evidence supported by leading, peer-reviewed scientific journals. Interviews with several well-credentialed scientists further illuminate how the findings from modern science are collapsing the theory of evolution and simultaneously confirming the biblical view of origins recorded in the Book of Genesis.

Check Out These Related Posts 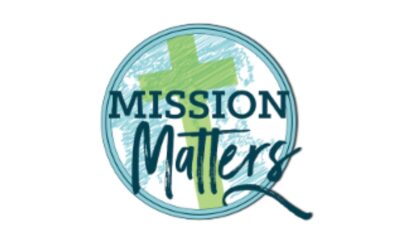 Here is an opportunity to join with others in Mission Matters, to be encouraged, envisioned and equipped to help complete that commission cross-culturally, both at home and abroad.

END_OF_DOCUMENT_TOKEN_TO_BE_REPLACED 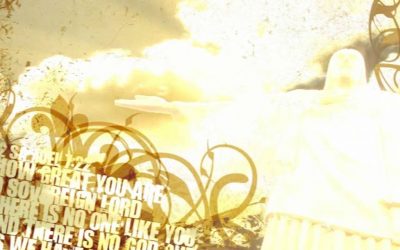 This message is relevant to the Chancellor Church Services for 15th and 22nd August. We are unable to meet in our regular venue and thus will be hosting services online.

END_OF_DOCUMENT_TOKEN_TO_BE_REPLACED

Give It Some Thought

Ron and Julie Nellor present a thought provoking talk on Christianity and Science.